OBJECTIVE: We analyzed the outcome of 44 patients with previously treated CD25-positive (CD25+), recurrent/persistent MF/SS randomly assigned to receive placebo as part of a phase III trial.

METHODS: This trial investigated the efficacy and safety of two doses of denileukin diftitox in patients with MF/SS who had received up to 3 prior therapies. The primary end point was overall response rate. Multivariate regression analyses were used to assess the relationship between baseline covariates and clinical outcomes.

RESULTS: The overall response rate was 15.9% for placebo recipients (complete response: 2.3%; partial response: 13.6%), reflecting the baseline rate of disease remission that can be expected in a clinical trial. The median progression-free survival (PFS) in the placebo arm was moderately short at 4.4 months compared with the active-agent arm but important to consider in the context of recent single-arm phase II studies of other therapies for MF/SS that report PFS of approximately 6 months. Multivariate analyses identified no significant effects of any baseline factors on either overall response rate or PFS, although there was a trend toward poorer PFS with advanced age. Because sepsis occurred significantly more often in the placebo arm versus the active-treatment arm, the role of antibiotics in causing remission cannot be discounted (6.8% vs 0%; P < .05). LIMITATIONS: This study had a relatively small sample size, yielding a wide 95% confidence interval.

CONCLUSION: The results may serve as a useful comparator for other active-treatment studies of MF/SS that lack a placebo-control arm 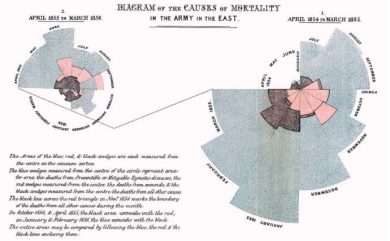