The national incidence of epidemic Kaposi Sarcoma (KS) has decreased dramatically since the availability of combined antiretroviral therapy. Despite national trends, we continue to see admissions for KS. Electronic medical records were queried to identify patients with HIV who were admitted with active KS between 2010 and 2013 and records were reviewed to determine patient characteristics and factors affecting survival. Data were collected from all hospital admissions until death or May 1, 2015. Kaplan-Meier survival analysis with log-rank tests were used to test for differences in survival and Cox proportional hazards models were used to assess the prognostic value of variables. Odds ratios were calculated to determine factors associated with death during hospital admissions. Forty-three patients were admitted 141 times, with 81 admissions specifically related to KS. The majority of patients were highly immunosuppressed when KS was diagnosed (median CD4 count: 11), and 68% had multiple organ involvement with KS. Comorbidities at diagnosis included hepatitis B (26%) and pneumocystis pneumonia (33%). Frequent reasons for admission included skin and soft tissue complaints (28.4%) and respiratory complaints (27.2%). The estimated median survival after KS diagnosis was 3.0 years. Lung involvement, liver involvement, poor performance status, and low CD4 T cell count (<50) were associated with lower survival. Lung infections were the only admission diagnoses significantly associated with an increased odds of death during admission (OR: 5.42, 95% CI: 1.04-28.24). KS in our population is associated with poor access to healthcare and management of HIV. Factors affecting survival, including CD4 count and pulmonary involvement of KS, are in accordance with previous studies. Pulmonary KS should therefore be considered early in AIDS patients presenting with respiratory complaints. Our study also demonstrated that respiratory infections are associated with significant morbidity in patients with KS. 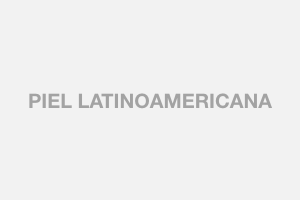 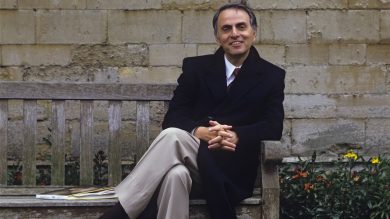