A 6 month old male child presented with an umbilical mass since birth.
It had appeared on 8th day, 2 days after the umbilical stump has fallen off.

The tumour was firm and non tender with a nodular and glistening surface and no ulceration was seen..
An umbilical adenoma was diagnosed. General and systemic examination did not reveal any abnormality.

The swelling was covered with a normal saline ( Fig 3) andÂ  povidone iodine soaked gauze while preparations were done for surgery next morning. Haemogram andÂ  renal function tests were normal. Urine output was adequate. 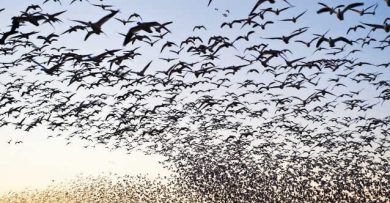